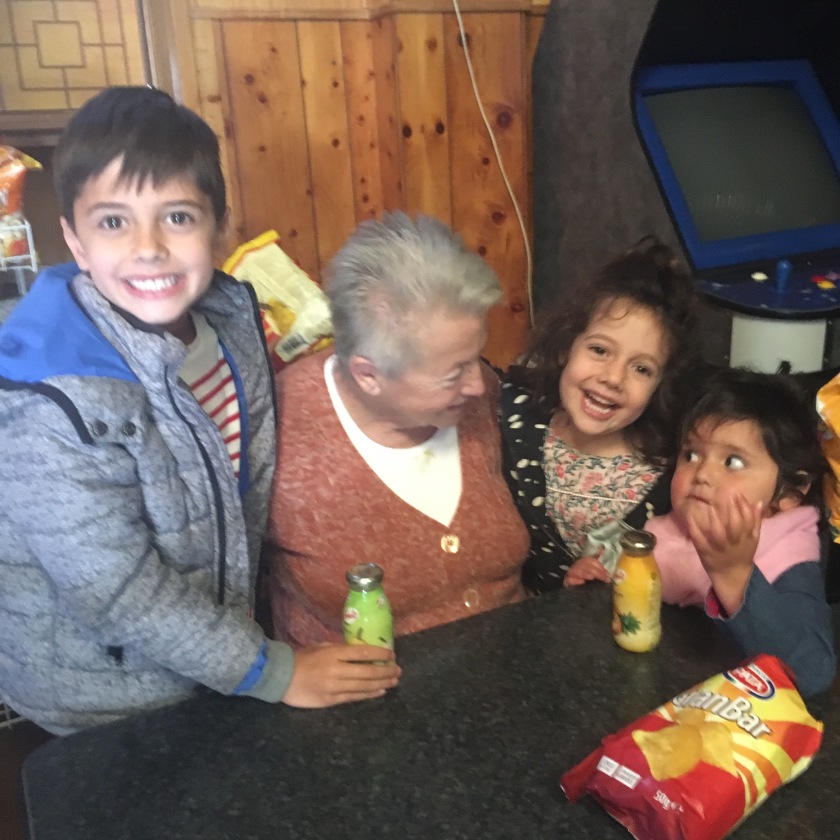 We have  been staying next to a pub for the last week owned by Silvano in the town of Madonna dei Fornelli.  It is called American Bar da Ceppo. Jasper especially loved the pub.  It was his favourite because it had lots of video games and we learned how to play pool there.  Jasper wanted to go there every day.

We have been staying in Walter Materassi’s house who is Silvano’s cousin – he is an artist and he took us one day to paint by a lake and gave us lots of amazing things to go and see.  We painted onto see-through plastic and Margot’s was the best painting.

We think we met Walter’s whole family – his mother Anna lives downstairs with his father, and we went to his auntie’s restaurant in Florence called Fiorenza, and we also met his girlfriend Giada who was very nice and played with us at the playground at the church.  Walter is a very good artist and there are paintings by him of Venus, Neptune and David in the house we stayed in.  His mother Anna showed us some paintings of his in her house downstairs as well.  One day we went to Pratolino where we visited the Medicis garden and saw an amazing sculpture called El Gigante dell’Appenino (the giant of the Appenines).  The giant of the Appenines was pushing down a monster with his hand, and there was a dragon at the back of him as well as a mysterious cave.

Madonna dei Fornelli is half way between Bologna and Florence (Firenze) and we went to both places.  Bologna is very famous for its food – they invented tortellini, tagliatelle, mortadella, and even spaghetti bolognaise is from there!  We had a great time walking around Bologna in the porticos and we ate delicious tortellini in brodo and other food.  We went to a park afterwards.  We went to Florence one day as well, and ate at Fiorenza (Walter’s auntie’s) restaurant which was delicious!  We walked around the old city and looked at amazing statues at the Piazza Vecchia of Perseus with Medusa’s head, Menelaus and Patroclus and Hercules killing a centaur.  We love all the statues and paintings of the Greek and Roman myths – mum is teaching us about them.  We will go to the Uffizi to see the painting of Venus and other art works next week with Nonna.

We also went to two truffle festivals – one in Vergato and one in Monzuno.  We bought four truffles for much less than we would pay for them in Australia.  Mum and dad still think porcini mushrooms are the best though.

We ate such good food in this area, but we think our favourite place to eat was at Poli, which is a small restaurant in Madonna dei Fornelli where they make fresh pasta.  Maeve LOVED the tortellini in brodo there, and mum and dad loved the veal scallopine with fresh porcini mushrooms.  YUMMMMMMMMM!!!!

Thank you so much to Walter, Giada, Anna, Silvano and everyone – we hope we see you in Australia one day! 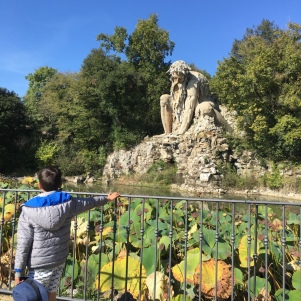 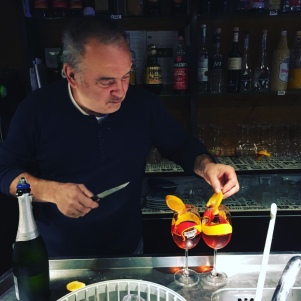 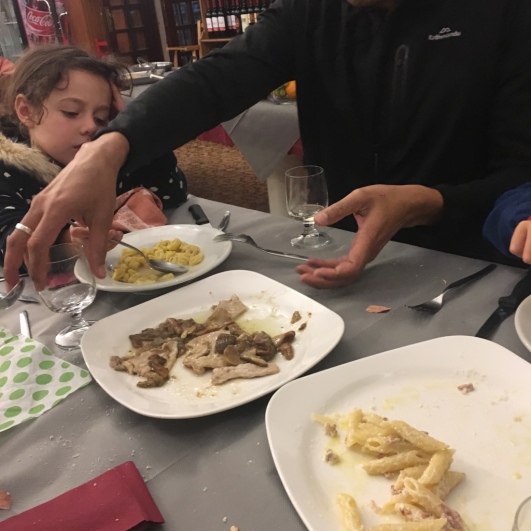 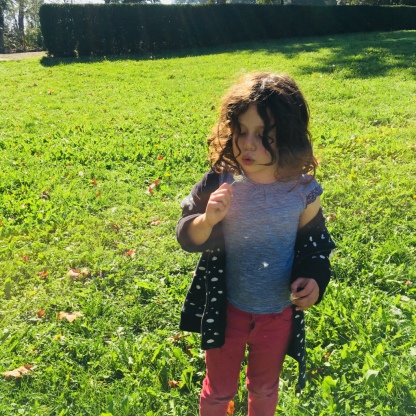 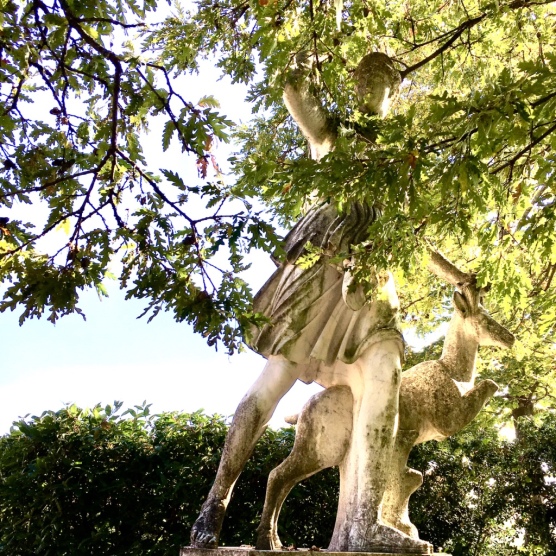 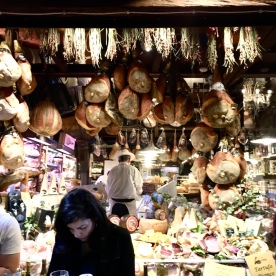 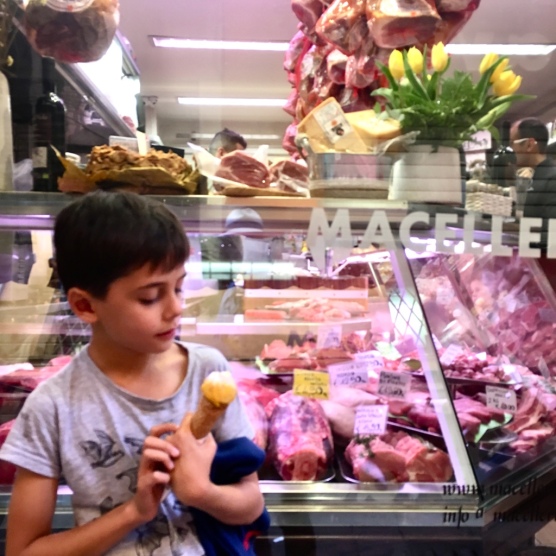 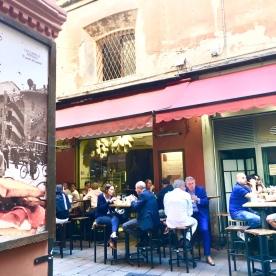 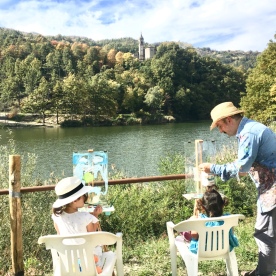 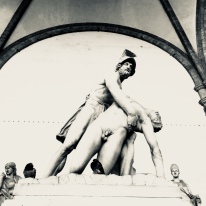 One thought on “at Madonna dei Fornelli”