We have been staying on the Amalfi Coast in a town called Maiori.  It is very beautiful, and we are only 50 metres from the beach!  Our friend Shimsher from Canada has joined us for the last two weeks of our trip – we are very excited to see and spend time with her.

We try to go to the beach every single day – it is only 50 metres from our house!

Yesterday we went to Pompeii.  It was an ancient Roman resort town which was covered in volcanic ash by the eruption of Mount Vesuvius.  We saw Mount Vesuvius towering above the ruins at Pompeii but it didn’t erupt, although Margot was a bit scared before we went that it was going to!

Our favourite part was visiting the Roman baths where all the Romans had baths together.  We saw some real archaeologists in there digging!  They don’t spades to dig, because they have to be very careful and they don’t want to destroy the things that are buried.  We saw them using a brush and a sponge and some buckets of muddy water.

We visited a house and there was a fresco of Venus coming out of the shell, just like we saw in the Uffizi, but it was painted 1500 years before!  The Romans used pigments mixed with egg for their frescoes.

Pompeii was really amazing – it was just like seeing a real Roman town.

To show you how scary it must have been when the volcano erupted, you should look at this video! https://www.youtube.com/watch?v=dY_3ggKg0Bc 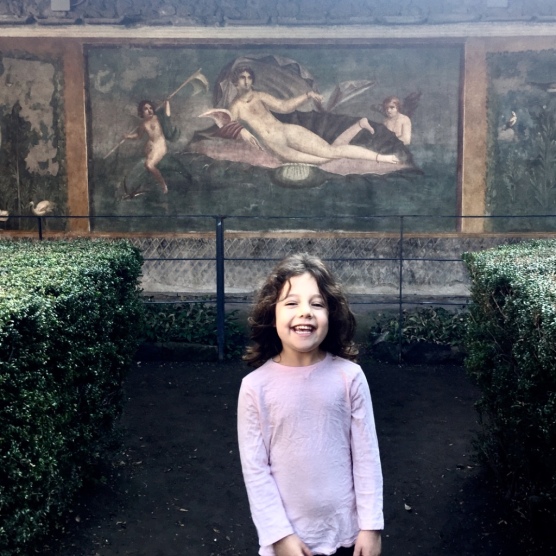 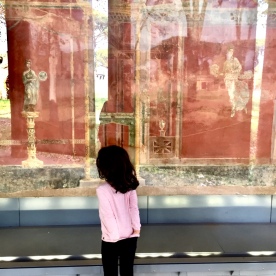 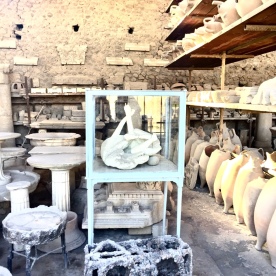 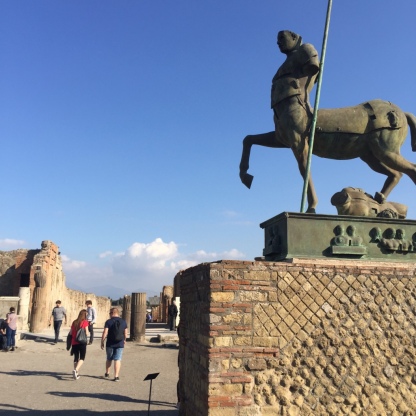 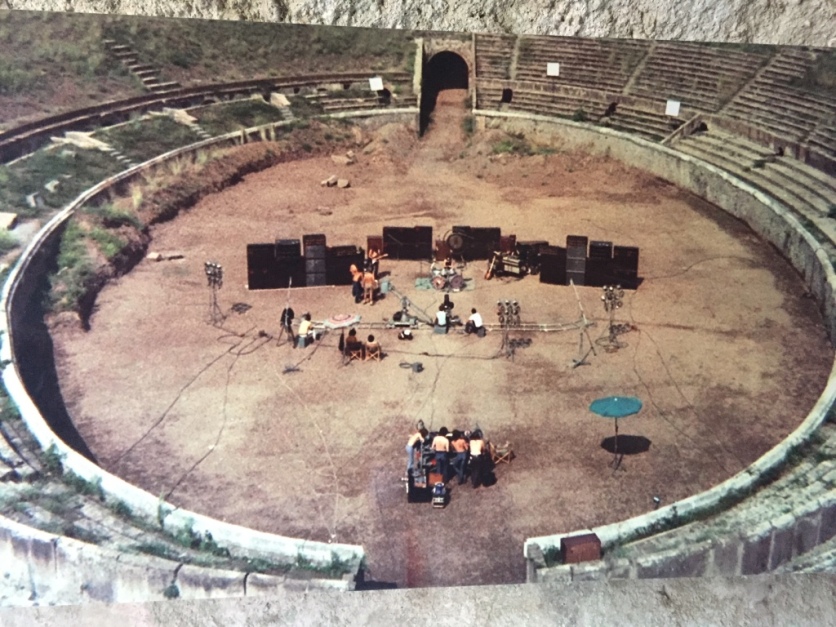 One thought on “Amalfi Coast and Pompeii”